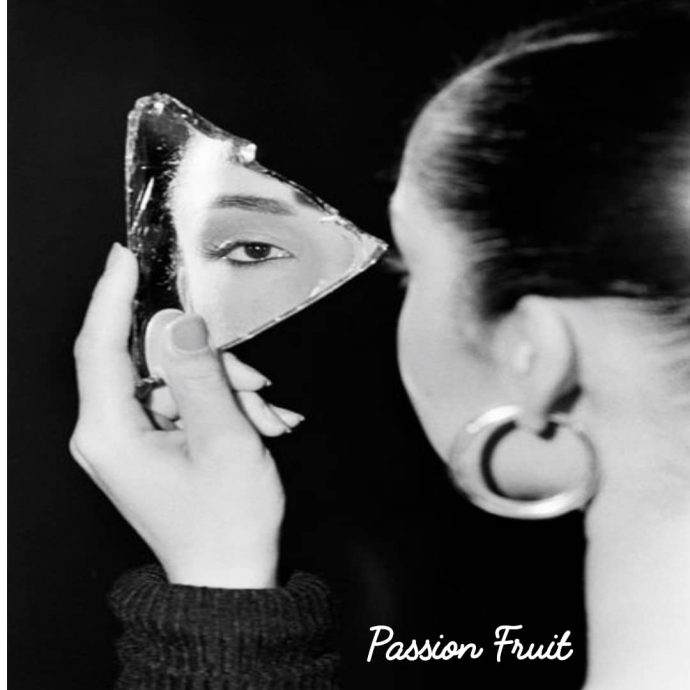 He was Saul before Paul, She was PATKISS before PASSIONFRUIT!

TWO SIDES TO EVERYTHING

Do we ever wonder why the other side is always important? How do we identify a counterfeit coin, when the other side is bare. The other day at the bank, I was wondering why the information on the other side of my I.D CARD was as important and then even my clothes have two sides, even seasons are double-sided, everything seems to have the other side, even words were created with an opposite – the Other Side.

So did I ever mention my mind be daft I can’t keep a crammed content?! Like sometimes I envy the really religious babes who would recite all Bible as memory verse. I would swear but I hear it’s bad, but let me just say i can’t keep track. I will watch their lips recite even the most unpopular verses in Leviticus to 2nd Timothy chapter 5-6, and I just can’t wrap my head around. But I guess I am a good story teller, na here you know Congossa people. I will tell you the story of Jonah, mix it up & add in an extra. LOL…Well all these ranting goes to say there’s a verse that recently stroke me to a recital…John 9:1-3 but still I just forgot it today. But the story goes thus; when the disciples inquired if the blind man Jesus healed earlier suffered because of his sins or ancestors’ sins, Jesus answered, hey I just love Jesus: he was not blind because of any sin but so THE POWER OF GOD COULD BE MANIFESTED THROUGH HIM.

Therefore, being on the opposite side of the coin isn’t a show of sin but a collation of lessons that become testimonies when we ride on to the other side. Whatever side we will tend to portray at any given moment is a representation of our other side. We do not exist without the other side. Our story remains unsung without our other side.

I was gonna swear again, cause when it’s intense I swear but swearing is bad, even if it’s for Jesus  , but hear this, there’s no doubt my “Prodigal”, OUR “Prodigal” in us, is the pave way in our destiny, and our destiny LIES in our purpose.

So he was blind most of His life & everyone thought that was because he was cursed and hated by God, I guess even He thought same way. Little known he, He had been CHOSEN by God. God made HIM different and Unique to use Him for His manifestations.

Another concise but unconventional example is George VI of England. He, the stutterer, insecure prince has no choice but to rule after the seemingly “more” befitting brother abdicates the throne. It was never a coincidence; that was purpose. Was his stuttering criticized, did his people doubt his ability to rule, did he doubt himself, did he deny; HELL YES, he” prodigalised”. But circumstances made him come around to His other side which was intelligent, dedicated, steadfast, loyal to his people, consistent. The stutterer became one of the best monarchs ever. Whose hand? God’s HAND!

What about me? What about you? What have we done with our difference, how have we handled our blindness and that of others, how did we treat us or God during those difficult moments?! Have we been kind to ourselves? How have we treated those who are physically, spiritually, emotionally wounded? Did we shun them as cursed, or did we recognize the blessing in their oddness? Did we scorn their weirdness or did we recognize the Power of God at work within them?!

The Prodigal Son was gone and then he reached a middle line, he had had to make choices.

The bravest and most beautiful thing first is the lessons in his loss, and the second most important thing is His Acceptance, Humility, and the Willingness to do Better… he chose his new approach, he chose to embrace his OTHERSIDE for a change.

Be Kind to your “Prodigal You”, Be Kind to their “Prodigal” them. Let’s use our blessings & errors to bless others, cause we were made for God and the World and not for us and them that we “chose”.

Release the “Prodigal In You”, my lovelettes…

“Let it Out, ChaCha” with Global Paint For Charity’s, Rony Delgarde

WHEN LIFE THROWS THE ANTICS, CATCH ITS BALLS

THE KNACK FOR BROKEN THINGS

“LET IT OUT, CHACHA” WITH NINA NGWA LUM (AKA THE ENCOURAGING...

“LET IT OUT, CHACHA” WITH THE FOUNDER AND CEO OF BARBIEMASH...

ABOUT US
‘LET it OUT, ChaCha’ gives anyone and everyone a voice. The past years, writing and reading, this side of the continent has often been stereotyped as boring, time consuming and strenuous.
Contact us: info@fruitdepassiona.com
FOLLOW US
© Designed By: CM MEDIA GROUP
MORE STORIES

“LET IT OUT, CHACHA” WITH BANDY KIKI

LET IT OUT, CHACHA WITH STANLEY ENOW